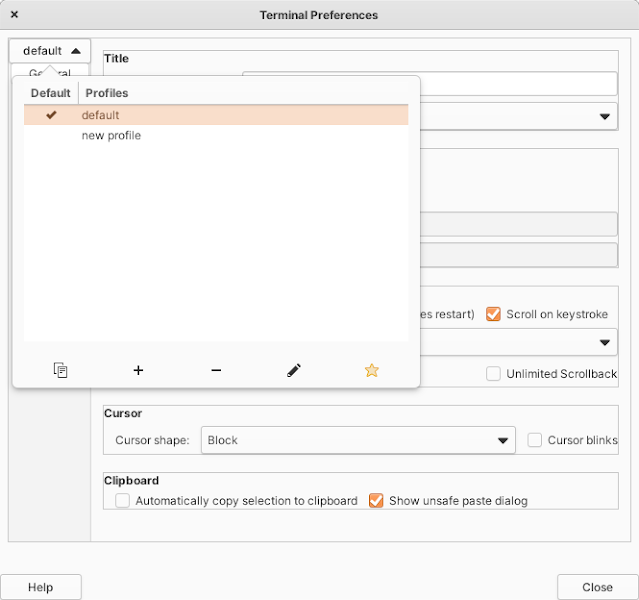 Note: This feature has not yet been merged. The UI/UX have been finalized but there are some internal implementations that are being reviewed.

The aim of this feature is to enable users to create multiple different profiles. A profile is just a combination of preferences.
This allows the user to quickly switch between predefined profiles when the need arises.
As a use case scenario, let us consider the following example. One might want to have one particular tab transparent. So one can just create a new profile and change the transparency value on that profile. Then proceed to switch the profile by selecting the desired profile form the newly added "Profiles" menu.
Some considerations on the behavior of this feature, 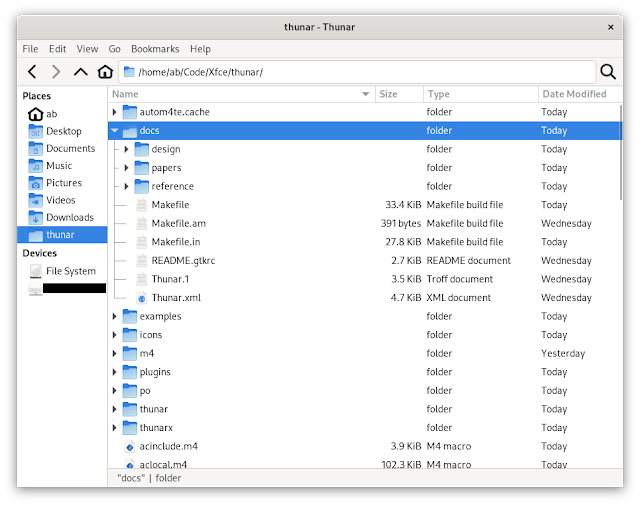